How to use Whatsapp on PC using Whatsapp Web Sometimes the life bends the way that nobody can think of and when these 5 Hollywood Celebrities’ Mysterious Deaths took place, it did raise an eyebrow over the shadows behind the show biz’s curtains.

According to her housekeeper, Murray, she got alarmed after not getting any response from the knocking of Monroe’s room’s door later on the night of 5th August 1962. She then called Monroe’s psychiatrist, who later summoned the doctor who prescribed Monroe sleeping pills and pronounced Monroe dead.

However, the evidence was under questions as for many valid reasons like not having found any glass of water for swallowing pills, no pill residue in her stomach and there were several tests recommended for the assurance of mode of drug entrance in the body but were never conducted. Biographer, James Spada, author of Monroe believed that there had to have a cover-up if not of the murder then at least of some hidden relations of a star.

On September 13th, 1996, at the age of 25 years old, Tupac was declared dead after getting hit by four bullet shots six days ago while going to Club 662 along with Death Row Record Label’s CEO.

According to Carroll, LAPD Sergeant, when he opened the car door in which he was shot and asked Tupac, “Who shot him?”, he responded, “Fuck you”. 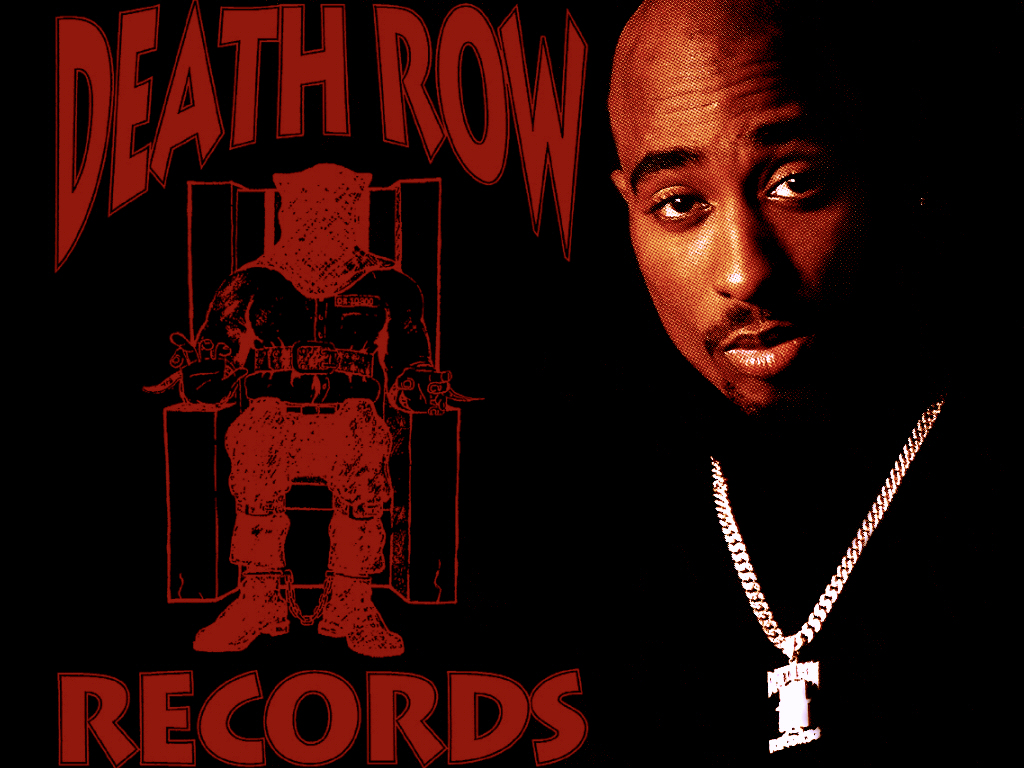 On the early evening of July 2nd, 1971, Jim Morrison was claimed to be seen with his girlfriend Pamela Courson, and also at a theater alone watching a documentary, some said he was at Rock N’ Roll Club and scored heroin and also at same time boarded a flight from Orly Airport for an unknown destination. However, the next morning on 3rd July, he was found dead. The most dominant story behind Bob Marley’s sudden demise was that he was murdered by the CIA due to the political stature and influence he gained in Jamaica.

It was said that the CIA when failed in previous attempts of Marley’s Assassination they planned something so suspicious that nobody could have thought of. Allegedly he was gifted a shoe by CIA Agent having radioactive copper wire inside it which pricked his toe causing him cancer, and later he died on May 11th, 1981. 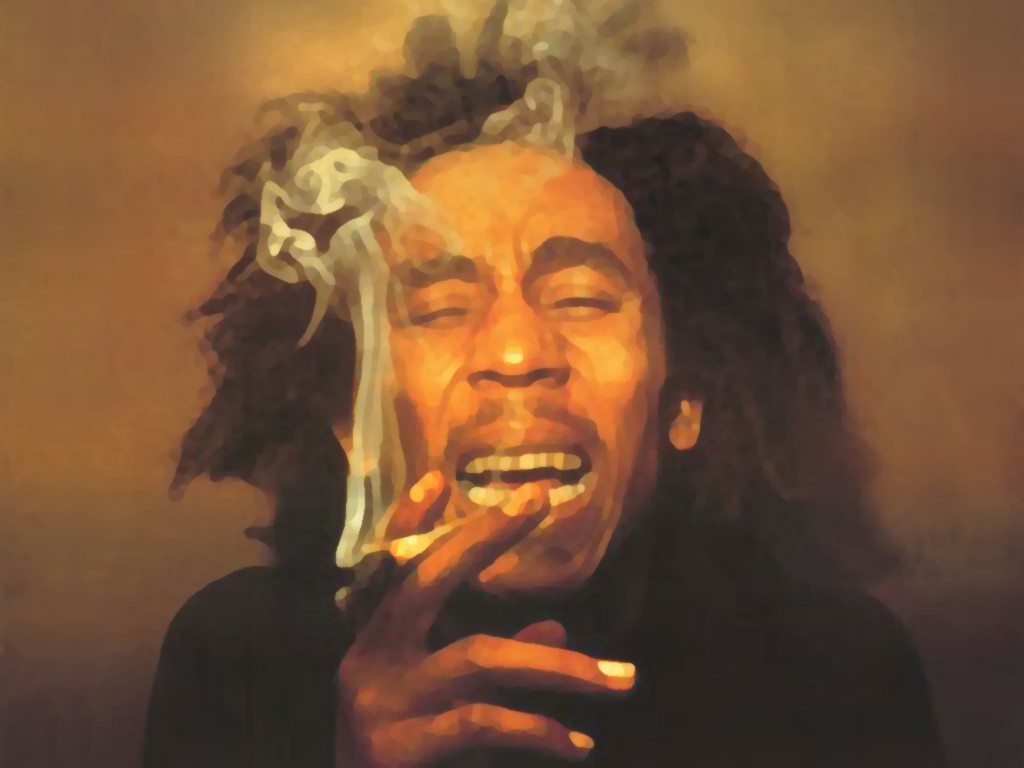 On July 20th, 1973, when the news of Bruce Lee’s death broke out, it filled the Lee’s Fan Fraternity with extreme trauma and shock as what could have been the reason for the death of the fittest man alive.

The autopsy report encountered no physical injury or any drug apart from herbal marijuana which was no way possible for the cause of his death. Some suggested he died while making love with the minor actress Ting Pei.

Eventually, the “mischance” was declared for Lee’s death and remained a mystery for his fans.